Bonjour! :The “word” that’s going to stuck in your head for long time even after you left France!
Cinema is my passion but not my profession. Attending Cannes film festival was on my bucket list since long time. So, last year I applied for an accreditation and my request got accepted! I was really excited to attend the festival. I landed in PARIS and board the train to Antibes, My humble abode for a week. Next morning I reached Cannes and collected my badge. And so the madness begins! 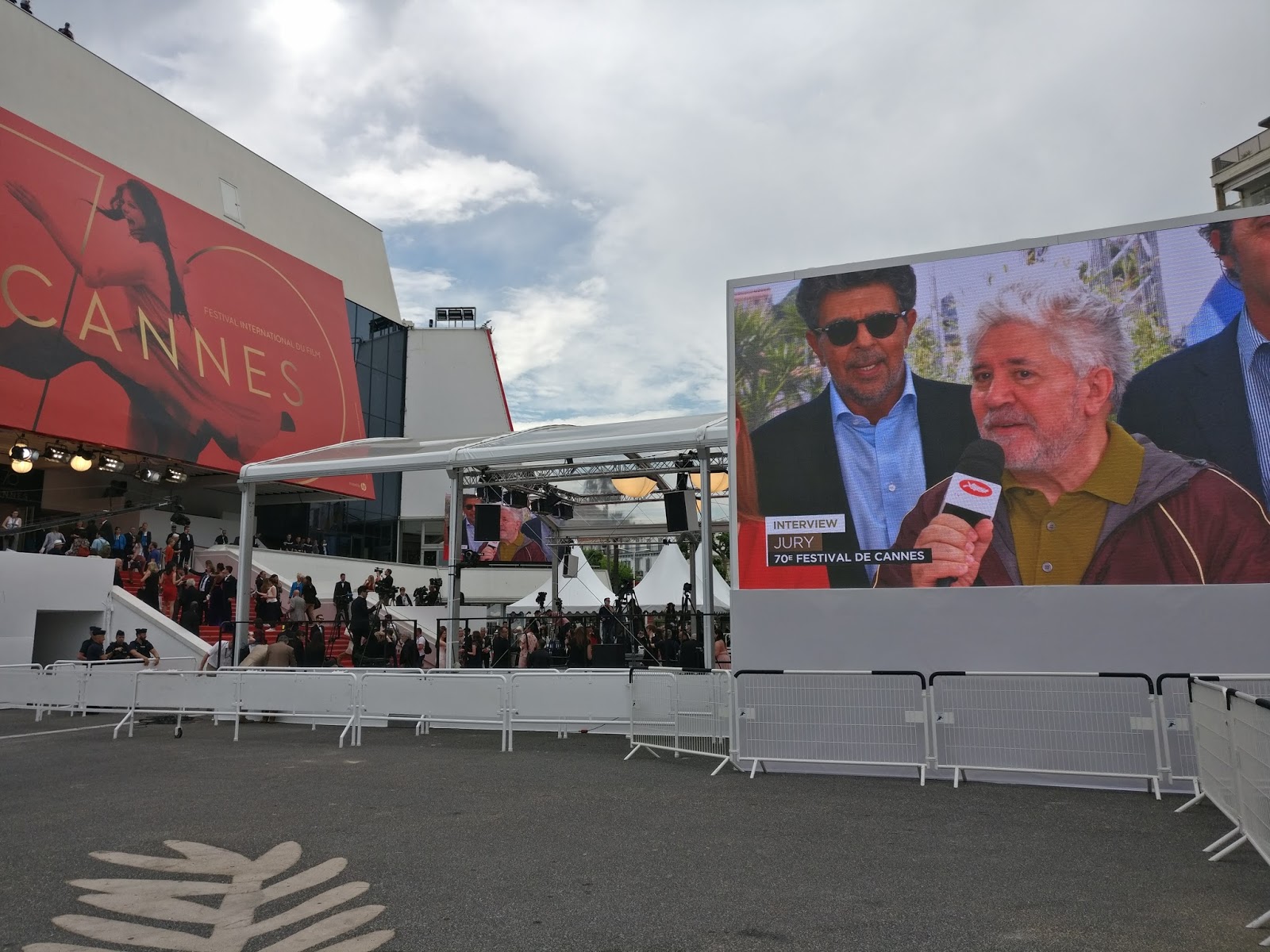 Waiting in line for hours, working out the impossible schedule, running from one theater to another, missing out on films, discovering great films by accident, grabbing quick bites in between the screenings, having impossible conversations with French people, watching a film on the beach, listening to people talking movie business, meeting cinephiles from around the world, walking the red carpet and gazing at stars (literally and figuratively).
Here are some tips/suggestions I like to share with people who are passionate about cinema but not professionally associated with film industry and Cannes Film Festivel First-timers: 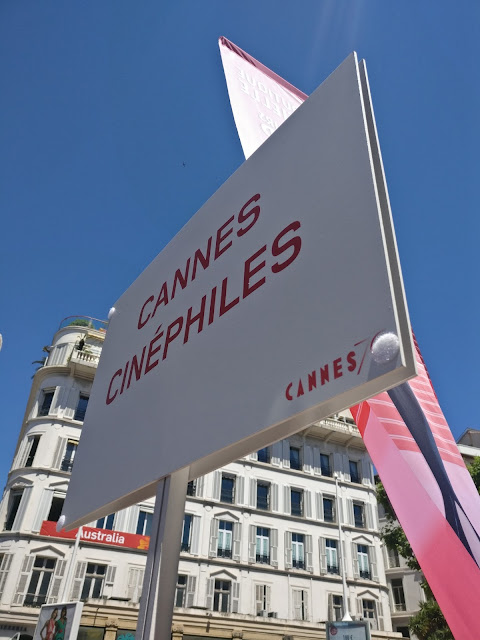 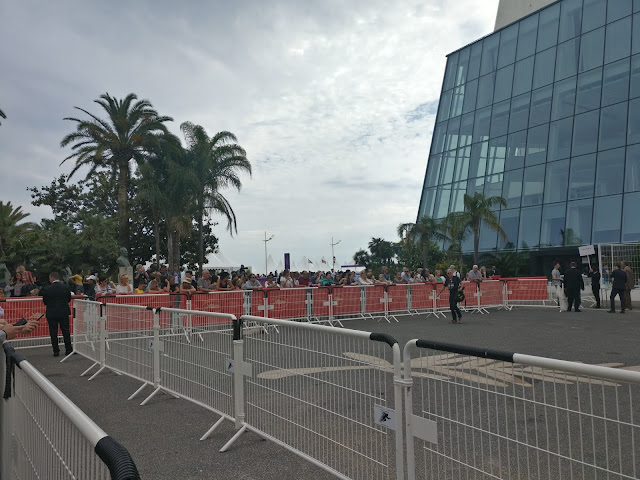 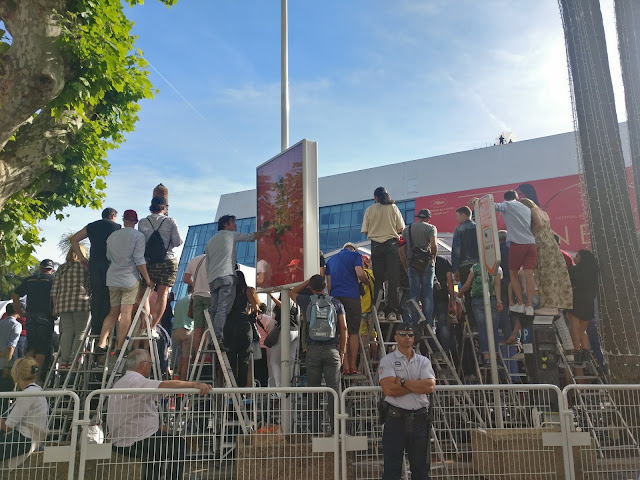 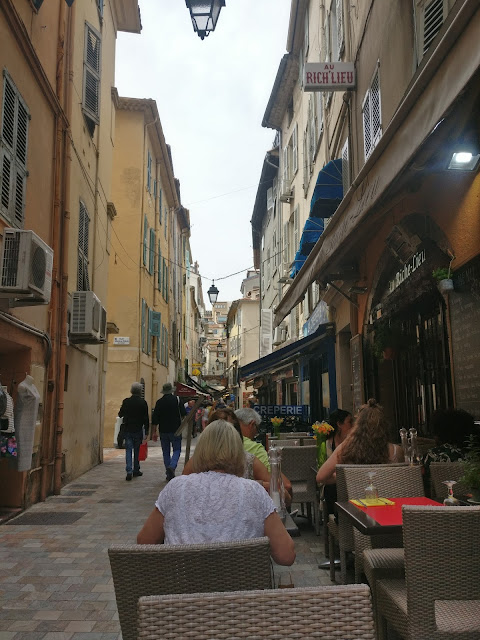 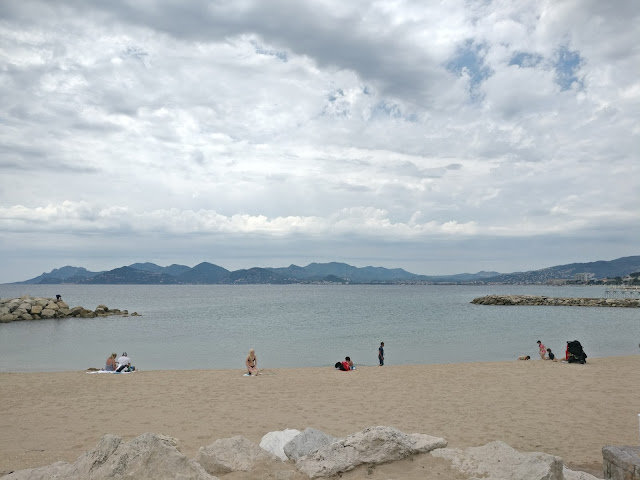 P.S. Don’t just restrict yourself to Cannes film festival, try to explore the beaches nearby, Le sequet, Cannes la bocca, Antibes and Nice.
All the best and may the movie gods be with you! 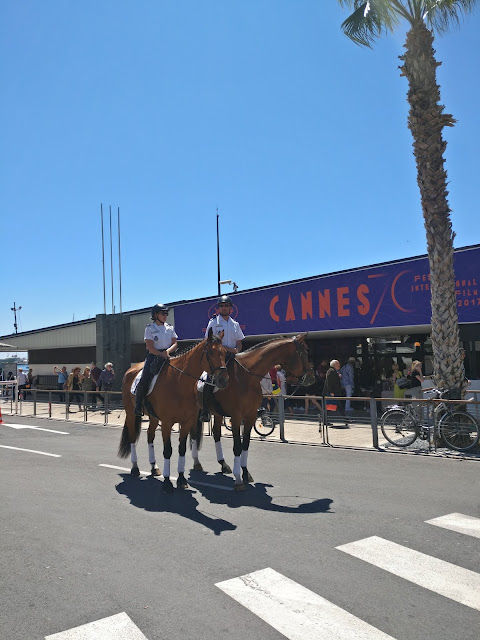 If you have any questions, write them in the comments. I will answer them accordingly. 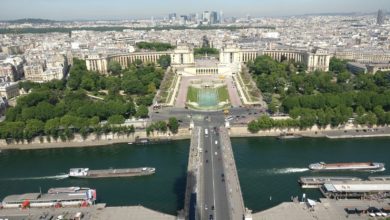