I’m Not a Football Fan or Sports Fan in general. Yes, that includes cricket. I know I’m in the micro-minority of people here who don’t like cricket being an Indian. I booked a ticket of the match between Barca (FC Barcelona) and Athletic Bilbao in La Liga league at Camp Nou stadium in Barcelona because of the persuasion by my brother. I had an unique experience watching the Football Match in the largest stadium i.e. Camp Nou in Europe with a capacity of more than 100,000 spectators. 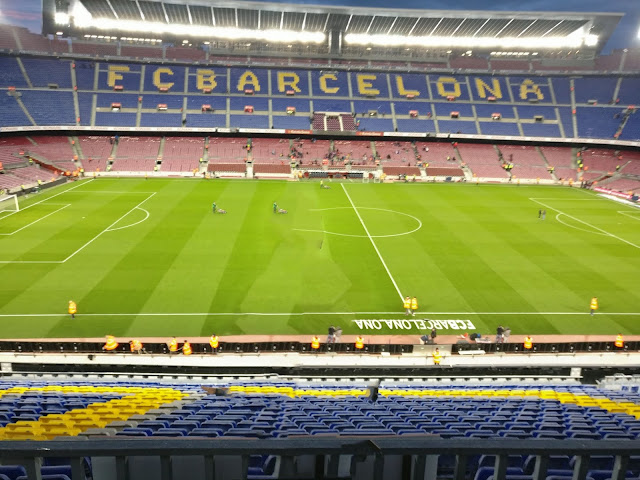 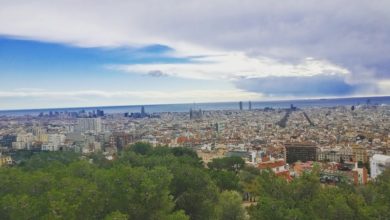 Things To Do In Barcelona: 3 Days Itinerary