Solo Traveling is the best way to not just discover the world but yourself too which i learnt during my travels. Solo traveling instilled my life with a breath of fresh air. But being a solo traveler is not easy if you belongs to a non-developed country. We don’t have the liberty to make spur-of-the-moment international travel. As per MEA website, Indians don’t need visa or have a visa-on-arrival and e-visa facilities for around 50 countries only. Out of which most of the countries are too far away from India that reaching there could be a really costly affair. My started out journey as a solo traveler was nothing short of a visa adventure. Here’s my account:

Cinema is my oldest passion. Being an introvert, my only refuge was cinema. World Cinema introduced me to so many different cultures, people, places, languages. At one point i wanted to experience them in real life. So, i decided to solo travel. I zeroed on Europe since at that time i was really fond of European cinema. As a first-timer i gathered all the necessary documents, booked flights (not fully refundable) , accommodation, prepared a fully detailed itinerary and applied for a schengen visa from Netherlands. With much excitement i waited for my visa! I applied on Monday and by next Monday i received a message from VFS (Outsourced agency for schengen visa) to collect my passport. I was really happy and surprised since i thought it would take 15 days. After collecting my passport, i search for the visa sticker enthusiastically but couldn’t able to find one but i do find a rejection letter. I got really angry and started arguing with VFS staff which i realize shortly is a foolish thing to do since they have no power or say in this. I just couldn’t believe my European dreams were thrashed. All the bookings and the plannings i have done were poof! 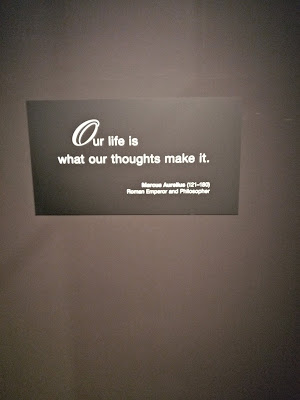 But i have not given up. As instructed by VFS staff, i send an email to given email id. I send a rather lengthy email to explain my situation. I received a reply in a day with two options: Apply Again Or Send An Appeal Letter To Netherlands. I don’t see any logic in applying again and decided to appeal against my rejection. I gathered more and more documents and write a passionate letter to the Netherlands Ministry Of Justice & Security. The address where i send the documents refused to receive my courier because it exceeds the weight limit. I get in touch with their twitter account and they were quite helpful in giving me an alternative address. Finally, my courier has been received. Then, I waited, I waited, I waited. Finally, I send them an email asking for an update. I received an email stating “The legal period for making a decision is 19 weeks.” 19 WEEKS! I lost all the hope and decided to cancel all my bookings while incurring a substantial loss. I thought being a solo traveler is not possible if you belongs to a third world country. I dropped the plan for good. 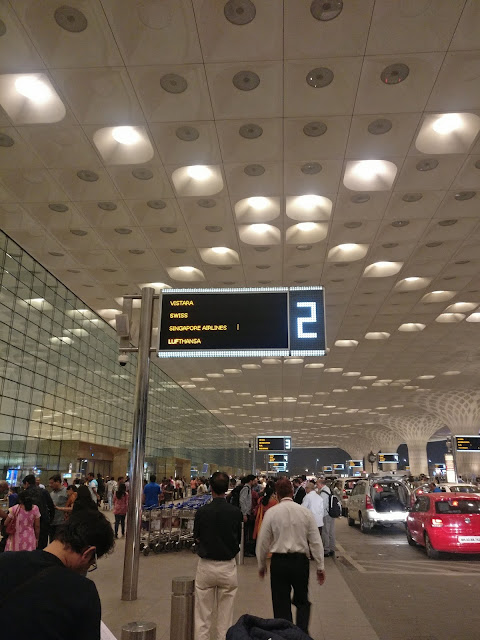 Meanwhile, my brother cajoled me to go to Thailand with him. I reluctantly agreed. He even teased me with “Visa On Arrival” slogan. At the day of our departure to Thailand, i forgot all about Europe. I was relatively excited about the upcoming Thailand trip. My brother reached my office to pick me for the airport. I was just setting up the “Not Available” message in my email account. Okay this may sound straight out of a Bollywood film but it is as true as it gets. Just when i was about to sign out of my email account i received an email with a subject line “APPEAL APPROVED.” I read the email thrice and just couldn’t believe it. My visa was approved! Well, going to Thailand was a stroke of destiny and I had a memorable time there. 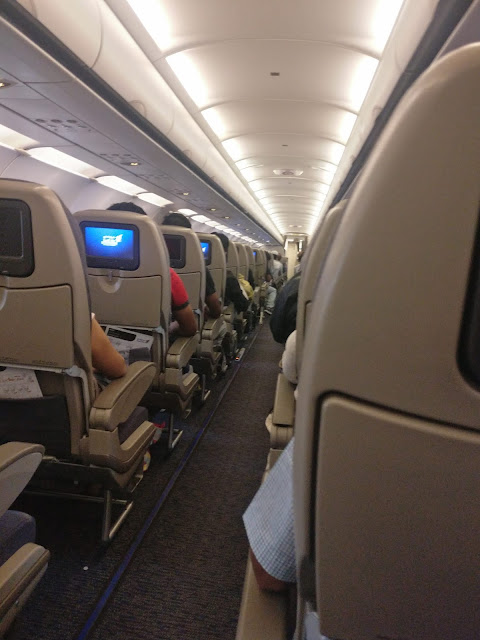 In the following year i decided to travel to Europe. Since my visa approval was valid for only 3 months, I submit the fresh application with a slight change. I changed my route this time and applied schengen visa from Greece. How smart of me! This time i had an interview via Skype call. I waited quite confidently this time. After 2 weeks i went to collect my passport and found the rejection letter. I was dumbfounded. Thankfully, i have booked a fully refundable flight this time. I was really confused and agitated. I get in touch with Greek embassy on phone. Again, two options were given: Apply Again Or Hire a Greek Lawyer to appeal against the rejection(Not Kidding!). I literally laughed at the options. I send Greek embassy an anger filled email which was basically a “Go *Beep* Yourself”. I thought about two realistic options: Forget Europe Or Apply Again. As a last and final resort i decided to apply from NETHERLANDS. After 10 days, i received an email from Netherlands embassy which was a call for an interview. I need to visit their Embassy in Delhi for an interview. Since i left with no other option i went to Delhi. Before the interview i was kinda irritated as i have to travel to Delhi all the way from Mumbai. Below are the excerpts from the interview:

A Tall Bulky Guy and A Slim Short Lady entered the room divided by a glass frame. Bulky guy sat near to the glass frame and the lady was sitting far behind him in such a manner that both have a clear view of me. The guy did all the questioning while the lady did the observation.

Guy: What is the purpose of your visit?
Me: Tourism
Guy: *Expecting an elaborate answer* Hmmm and?
Me: *Explained in detail*
Guy: Single Or Married
Me: Single
Guy: *Asked about my work*
Me: *Explained in detail*
Guy: *Asked couple of questions about my work*
Me: *Replied*
Guy turned around and discussed something with the lady.
Guy: Any past foreign travels?
Me: Singapore (Long back) and Thailand.

I see some kind of confusion on his face. I pulled out my approval letter from Netherlands which i received last year and showed him the same. He was bit surprised after seeing the letter.

Guy: Do you know anyone in Netherlands?
Me: NO
Guy: Oh.
Me: Well, It seemed like a right thing to do at that time.
Guy: Oh yeah sure sure. Its your right.

Guy looked at the letter again and give it back to me.

Guy: Your visa has been approved and you’re going to need a bigger jacket since its going to be really cold out there. *Smiles*

It did not hit me hard at that moment. I smiled back and thanked him before leaving the room. After leaving the embassy, the news finally sink in and i laughed out lot thinking about my visa journey. I took an auto to nearby restaurant to have a much needed breakfast. 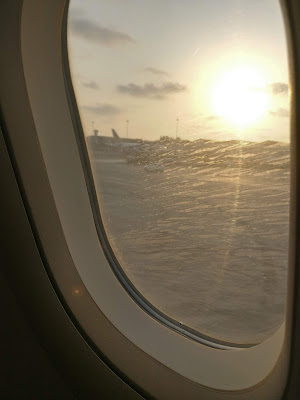 Now, when i think about my visa adventures. It had more twists and turns than a fast paced thriller but with a happy ending or an exciting beginning. Sure, it may sound stupid on my part to be stuck with Europe but one thing led to another and i left with no choice. If i had given up in between i might not be a solo traveler like i am today. It took me an year to finally travel to Europe. It felt like an achievement but most importantly it was the stepping stone to my new passion. Since then i have solo traveled to Netherlands, Spain, France, Russia, Turkey, USA, Central Asia and many more to go!