Long before since I was bitten by the travel bug, I traveled to Singapore. It’s been more than a decade and my memories of that trip are somewhat blurry. I tried my best to shake up those memories and write a post about my trip to Singapore!

It was all luck by chance. Not just once but twice. The company I was associated with won a contest and as a result, a complimentary 2D/3N trip to Singapore for one person was awarded. It was unanimously decided that I will go on this trip. But there was a hiccup as minimum 18 years of age were required to go on this trip. I was about to be 18 in a month or so. Luckily, the trip was organised after my 18th birthday. So, this is how my first foreign trip happened.

I was more nervous than excited. Forget foreign trip, I was never been on a plane before. My concerned parents dropped me at the airport. I met our group at the airport. No one was near my age. The youngest people are in their late 20s. I was the only teenager in the group. I was really nervous at the airport and tried my best to be in the proximity of the only guy I knew in the group and he tried his best to avoid me hahaha. Well, why would a grown man want to hangout with a teenager! Now when I think of it, It was more of a solo(lonely) trip than a group trip for me.

THE FIRST FLIGHT OF MY LIFE

I boarded my first flight ever. I remember sitting in the middle seat of the middle row. Obviously, the worst seat was given to me! When Our flight took off, I had butterflies flying in my stomach. I just closed my eyes but my ears keep on buzzing. After sometime I felt okay but still scared to get up from my seat. It was all going good till we hit a bad turbulence. Both guys sitting next to me were sleeping without a hint of tension and here I was stuck in the middle thinking “What Is Going On??” Finally, the plane stabilises and Finally I get up from my seat to go to the toilet to release all the pressure! Now when I think of that incident, I feel really strange. Since then I have been on numerous flights but never experienced such turbulence till now. Beginner’s bad luck maybe?!? Recently, I traveled with a guy who has boarded his first flight ever. He was so curious about everything like checking the seat pockets, switches, seat belt, listening to safety instructions very carefully, looking at the outside view repeatedly. If I compare it with my first flight experience, all I wanted was to be done with it as soon as possible!

We reached Singapore and boarded a bus to our hotel. Our bus guide were talking about the history of the places we were passing through but I was least interested. I was just in the awe of the city’s infrastructure. We check into our hotel. Two guys were allotted one room but I met my roommate very briefly. He completely ignored me and went straight to his friend’s room. Next time I saw him was at the time of our departure back to India! I entered my room and slept in no time. So, I had a room all by myself for 3 nights! I have vivid memories of watching the Brad Pitt’s film “Troy” on next two consecutive nights as it was on a repeat telecast. 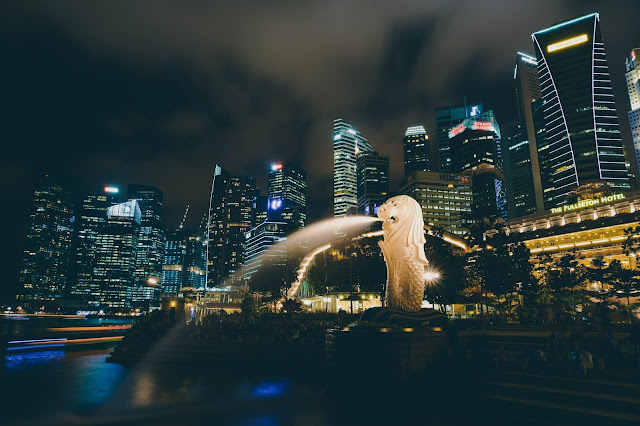 Next day, we did the city tour, visited a theme park, saw a laser show and finally had a dinner at an Indian restaurant. At the Indian restaurant I missed our tour bus. I was really scared while waiting for the bus to return and pick me up. I wanted to go back to the hotel desperately. Half an hour went by and I thought let’s ask for someone’s help but I was wary of talking to locals. After walking for 10-15 minutes I saw a couple of guys from my group and heaved a sigh of immense relief. I approached them and we took a taxi to the hotel. I was really happy in that moment as if I found the way to heaven!
Next day was kinda off day. We were free till evening. In the evening we had to attend the company’s conference. I was in no mood of going out and no one bothered asking me to accompany them. Remember I was a teenager! Everyone else was busy cooking up things to do for Adults. At breakfast, I befriended a hotel’s staff. He told me to visit the nearby market and insisted that Its no big deal as it can be reached by walk only. Even If I get lost, just halt a taxi and handover the hotel’s visiting card to the taxi driver. Firstly, I was least interested in wandering the city on foot and Secondly, There was no chance at all that I’m going to take an expensive taxi! I don’t remember exactly what pushed me to do it anyways. I went out and took special care of crossing lanes, obsessively watching the Traffic lights, following the footsteps of locals. Even though the hotel guy clearly explained me the directions but still to be doubly sure I reluctantly asked directions from the father-son duo. They smiled and confirmed that I’m on the right path! They even shook my hand and then wave me goodbye. This incident inflicted confidence in me and I reached my destination in no time. I explored the market for a few hours and got back to the hotel via same way which I carefully marked in my head with hints. It was my secret little adventure which no one in our group knows anything about and I keep it that way. When I met them in the evening, they asked me what did I do the whole day. I just smiled and told them “I just sleep mostly and watch some TV” 🙂
I have no pictures, no souvenirs from that trip. If you ask me the name of that Indian restaurant, I don’t remember. If you ask me the hotel’s name, I don’t remember. If you ask me the places I visited, I don’t remember. If you ask me anything about Singapore’s culture and cuisine, Well, I can tell you after a quick “Google Search” 😉 I even had to check my passport to be completely sure about the number of days of my stay. It was not a memorable trip per se to be honest. I was not fond of traveling back then since my priorities were different. My next foreign trip happened only after a decade. Cinema was everything for me back then and later on it became one of the main reasons why I started solo traveling. The thing I remember clearly from my first foreign trip to Singapore is I came back more confident than I was before! 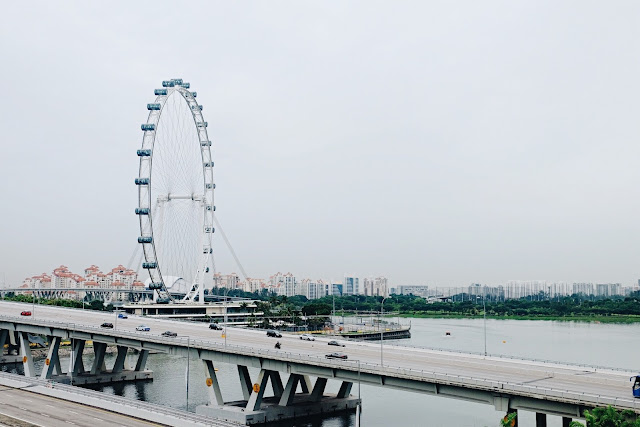 Note: All pictures used in this post are royalty free images.